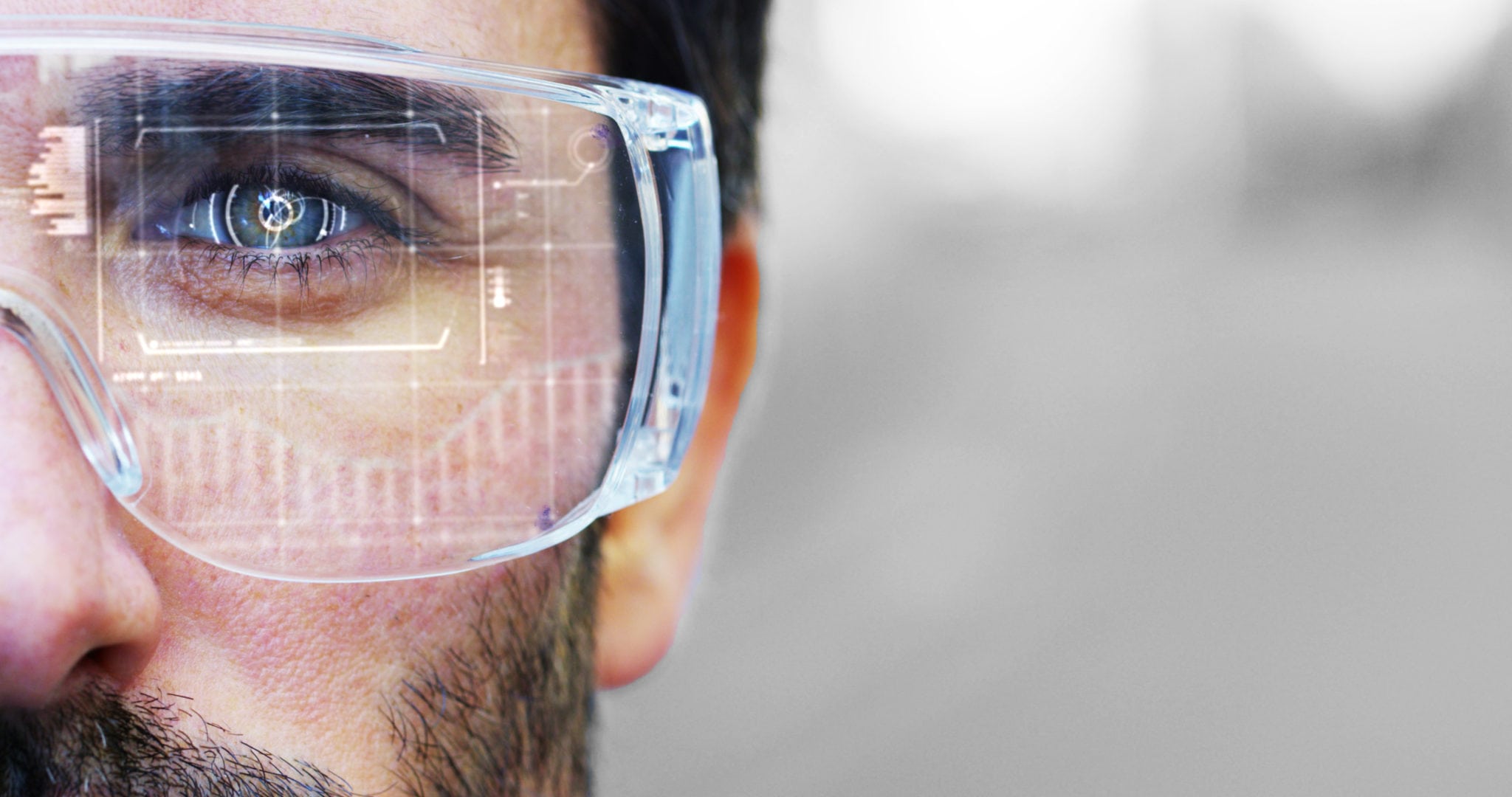 Within the last decade, almost every aspect of the production process is being evolved. The time where the firm has to come with an idea of a new product and then produce an actual product to check whether it’s going to work the same as the expected product is long gone. Nowadays, when a program, commodity, or concept is still in its initial stage, tools like 3D product rendering and visualization are one of the ways to have a final image of the finished product even before manufacturing. With the help of product visualization, a firm can not only get the imagery form of concrete ideas, but it will also help them to attract potential consumers.

The definition of product visualization may give an idea of a simple process. However, there are a different number of services, and skilled employees are required to achieve that result. Engineering services like animation, prototype design analysis, technical drawing are some commonly used, and for employees skills like familiarity with graphics software, knowledge of animation tools are a fundamental requirement for almost every large scale company.

The term augmented reality is defined as an interactive experience where the object of the real–world is uplifted by a computer, including audio, visual, & olfactory. Hence, it also very well–known with another name, “mixed reality.” The primary purpose of AR is the elevation of the real world, bringing the magic with a virtual object in it. When an individual’s real environment is augmented with the virtual images, including the motion–tracked as well, generated by the computer, then it is called Augmented Reality (AR). For instance, everyone has seen in the image filters in smartphone applications. The word “augmented” derives from the Latin word “Augere,” which, in simple words, means “to increase or to add.” When the word Augere comes all-together, then it gives us a definition of augmented reality. AR refers to adding to the existing reality.

Why AR for Product Visualization?

Augmented reality (AR) is considered as a digital inclusion to a real–world where the entire population is a consumer. A study shows that by 2020, AR technology will be used in frequent places for general purposes. Indeed, this technology is no longer a wonder in the eyes of the general public. We have seen it in various movies, high tech laboratories, TV shows, even in the education field AR is being introduced. AR shows unbelievable capability. When the firm gets the visual product image, with AR, it can appear on the table. Information regarding the product can display on floating windows & all this can be easily done with just an audio command. If they can find the virtual product they are interested in, in their environment before buying it, It will appear to be useful for the customers.

Different Fields Where AR is Involved

In filmmaking, almost every movie related to science–friction displays AR in some way, which gives the audience a sense of wonder and generates curiosity among the younger generation. It will not be wrong to say that technology like augmented reality is used by these filmmakers to attract the audience.

In today’s world, indeed, AR is still a new world for some people. On the other hand, some are using it to create eye–catching content for their social media or other platforms. A person with potential skills can build a source of income as well.

In the educational world, augmented reality can be used to present one’s point of view on a particular topic. It is normal to have different opinions, but if a person is unable to explain his thoughts, it can be easily misunderstood by him. Most of the individuals refer to giving a presentation with AR to avoid misinterpretation.

In the retail world, everyone knows the benefit of Augmented reality to the business. It can be beneficial for customers as well. For example, one smartphone application provides the feature in which customers can see the product which they are interested in on their picture and then decide whether to buy the product or not. It not only saves their time but also allows them to visualize themselves with that product.

This AR is simplest to produce and is often used since it supports a variety of devices. A visual marker can be anything, as long as it has enough unique shape. Images with a lot of corners and edges work well. E.g; logos, QR code, brochures, objects, or posters. Everyday commodities like bottles, drink can, and mechanical can be recognized as a marker.

Natural feature tracking can track any static object that you want. It can be anything like a chair, a bike, or even a building. The main requirement of this marker is it has to be distinctive. It will not be adequate to use the same image with a different title. Hence, it needs different content. Individuals need new graphics for every single piece of content that he/she likes to be presented by them. There is various type of quality content which can be placed in marker–based augmented reality, and some of them are as follow :

Shape, Size, and Contrast: Some of the main limitations for marker–based AR are shape, size, and contrast. Markers could be flat, cubic, or cylindrical. If we talk about the size, the bigger the size of the marker AR, then it provides better–stabilized performance.

Distance: The maximum size of the marker from a device is up to 10 diameter, and its minimum size is allowed to 2.5 centimeters diagonal.

One should always avoid glossy markers because of the movement of a camera reflection on them can be reflected as a frequently changing market. To perform a marker AR, you need to be in view of a camera all the time. So, the movement in physical world interaction with AR experience is limited.

Start markless AR experience a user has to scan a horizontal surface like a table, floor, and in rare cases, a vertical surface like a wall. The system then analyses the environment to find correlation and difference between pixels and then define virtual coordinates related to the real–world environment.

After the tracking part completes, now anything is possible at this point. Markerless augmented reality comes with numerous advantages some of them are as follow:

Where Marker-Based Augment and Marker-Less Reality Can Be Used?

Now both types of AR technologies are briefly explained by the above passages. The question arises which technology will be suitable for which field. Marker–based content such as 3D animation or complex 3D scenes can be used for educational purposes, all guidelines when you put a virtual engine in AR to train engineers on how to maintain it. It can also work for medical students when it comes to learning about operating machinery or any advanced medical equipment.

When it comes to marker–less based augmented reality, it plays an essential role in e–commerce and retail industries. AR is used to place the 3D object in the real–world with an active environment or try the product on a person, e.g; image filters on social media. And for daily use also, like a coffee machine manual being presented right in the office to avoid explaining it every single time.

AR is the new beginning of the visualization of the product. Surely, AR is not going to be a faded trend in future decades. It has the great potential of the new evolution. Some of the examples are the advanced metro cities, which are adapting to augmented reality in their daily lives. 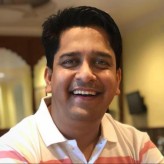 Ravi Sharma, CEO of Webomaze is a highly enthusiastic entrepreneur. His love for making every business reach the greatest heights in their industry made him establish his Web Development & Digital Marketing Company delivering the best eCommerce development & SEO services. He has got a great grip on the idea of effective eCommerce Strategies, SEO processes, and tactics which are vital for virtual exposure. He is a fun-loving person and a keen traveler who always hunts to find adventure in new places.

Previous ArticleIntroduction to The Focus Project
Next ArticleAvoid Rookie Mistakes: Factors to Consider Before Taking a Loan
Comments (0)