How to Integrate Progressive Web Apps into Android?

How to Integrate Progressive Web Apps into Android? It has been more than 12 years since Mr. Steve Jobs coined the idea of web apps that look and behave exactly like native apps. Now, it has been more than four years since the term Progressive Web Apps have come into trend. But how do progressive web apps look in 2020? What all has been added to the 2020 ecosystem that you are not aware of? How can developers integrate PWA into Android? Let us find out.

In today’s time, we have a native mobile application for almost everything like food, clothes, fitness, and whatnot. But downloading all the apps is not at all comforting for our dear cell phones. These apps are heavy, require a good amount of memory, and may run in the background slowing down the mobile phone’s performance.

Progressive Web App has come up as a savior for all of us and is assumed to be the future of mobile apps. This is because PWA brings the best parts of a web to a more native experience. Now, for Android users, progressive web apps are picking up the ability to help users take advantage of app shortcuts on the home screen.

As per the recent web development stats, Forbes also implemented Progressive Web apps because of its lightning-fast page load times, quick transitions, and light page design. The results are as follows:

With this, let us discuss in brief about Progressive Web Apps, and then we shall move on to how and why we need to integrate them in Android.

What is a Progressive Web App?

Going by the theories, Progressive Web Apps are web apps that use emerging web browser APIs and features along with traditional progressive enhancement strategies to bring a native app-like user experience. This feature is actively applicable to cross-platform web applications.

Progressive Web Apps are a useful design pattern, though they are not a formalized standard. If you have used or know about AJAX, which is the Acronymous Javascript, PWA is almost similar to it.

Interesting Fact: One of our favorite travel websites Trivago saw an increase of 150% for people who used their PWA. This led to a 97% increase in click outs to hotel offers.

The PWA pattern encompasses a set of application attributes, including the use of specific technologies and techniques. To call a web app as a Progressive Web App, it must comply with the following three features:

FunFact: Fashion Brand “Rooted Object” saw an increase in conversions of about 162% since the launch of their PWA. Page Load Time has decreased by 25% and average redirection time reduced by 80%.

Let us move on towards our main question.

How to Integrate PWA into Android?

The Progressive Web App has been with us for quite some time now, but still, some businesses find it challenging to understand its working and implementations. Many clients often end up asking “will our customers be able to download this from the app store?“

Well traditionally, the answer to this was no. But things have changed after the introduction of Chrome 72, which shipped a new feature called “Trusted Web Activities(TWA).“

So in short, a TWA is a new way to integrate your web app content, e.g. your PWA, with your android app by using a protocol that is based on custom tabs.

But how will it help Android users, businesses, and developers?

It has always been possible to include web experiences in an Android app by using technologies like Android WebView or frameworks like Cordova.

The limitations these technologies have is that it is not intended as a browser replacement. The Android WebView is a developer tool for using a web user interface in an Android app without providing complete access to the modern app features such as contact picker or file systems.

Tools That Can Help You Integrate PWA into Android

The Bubblewrap project helps in generating Android apps in the form of a NodeJS library and a CLI, i.e. Command Line Interface. Bootstrapping of a new project is achieved by running the tool and passing the URL of the web. The BubbleWrap tool can be used to build the project. To get the output of a Google play store ready Android application, you need the following command: After running the above command, a file named app-release-signed.apk will be saved in the root directory of the project. This is the file that you need to upload to the Google Play Store.

The PWAbuilder helps developers in transforming existing websites into a Progressive Web App( and that’s exactly what we are looking for). This builder tool also integrates with BubbleWrap to provide a GUI interface to wrap those PWAs into an Android app.

The PWA builder team has announced in their last release that you can quickly generate from your PWA a signed APK. It is entirely generated from the cloud, no need to install any software on your machine such as Android studio and it is ready to be published directly on the Google Play Store.

Caution: If you are planning to design an app that is primarily for children under the age of 13, then additional play family policies apply to it. Implementing these policies may be incompatible with Trusted Web Activities.

One of the distinguishing features of Progressive Web Apps is all their components work easily offline. Webpack is an open-source module bundler tool specially designed for JavaScript. It is considered as the best tool for adding offline experience to a PWA.

You must be wondering what web-packs precisely do? 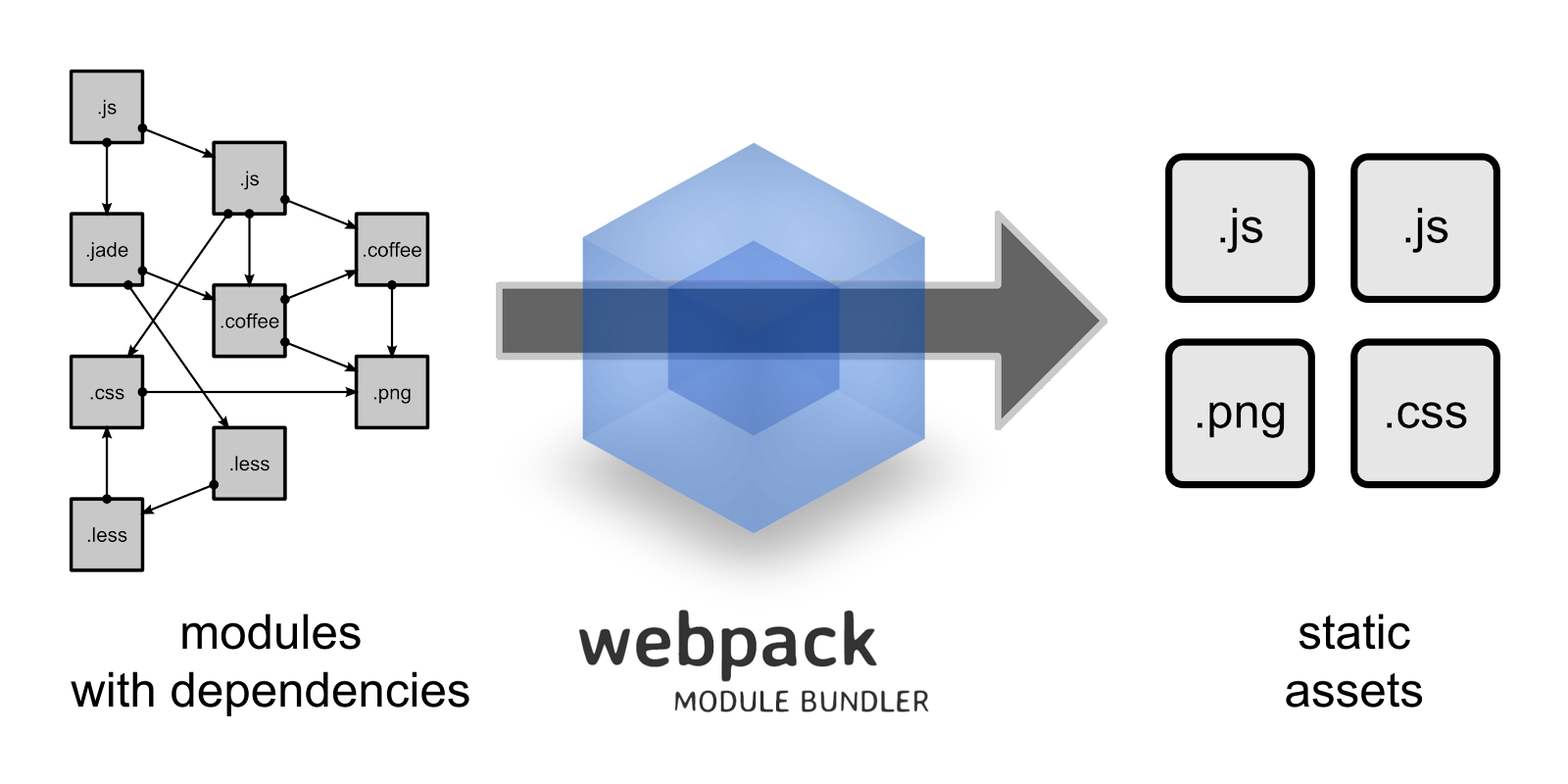 Web-packs serve to create dependency graphs between non-code JavaScript files, such as CSS elements, fonts, and images. These graphs eliminate the need for dependency management, hence reducing the volume of server calls. This helps in allowing the static elements to load faster.

The only thing that must be mentioned here is that Webpack has a steep learning curve and not particularly reader-friendly documentation making it an instrument reserved for experienced developers only.

Did you know? Online Streaming Platform Zee5 has launched its PWA in order to expand its reach. Users find the PWA to be 3 times faster and 50% less buffering.

Being an open-source tool for automated web applications and PWA, Lighthouse is very popular among Android app businesses and developers. Lighthouse is created by Google and is available through Chrome DevTools.

The tool helps in accurately evaluating the performance, accessibility, progressive enhancements, and search engine optimization levels, making it indispensable for the development team.

Lighthouse also assigns an evaluation score, between 0-100, and accordingly lists the failed or passed audits for each parameter. The tool also allows manually running additional checks.

Where To Go Next?

Being into tech-business, you need to keep pace with all the latest technologies which are trending in the market. Progressive Web App is one such technology and its high time to implement such a gem in your web app.

Also, as users evolve and express their preferences more clearly, it is up to businesses that they understand these signals and adapt to stay focused on the needs of their target audience. The users of today are clarifying that they need a fast and frictionless surfing experience without being forced to download an app.

Thus, 2020 is the year where you must make up your mind on investing in PWAs as they combine the ease of the mobile web with the speed and user-friendliness of an app. Two for the price of one is what you get when you choose Progressive Web Apps.

So when are you going to get yours? I am a technology geek and works with PixelCrayons which is a mobile app development company, as a Sr. Technology Consultant and Social Media Marketing Specialist. I possess in-depth knowledge of different web/mobile development technologies and help the clients to choose the best technology as per their needs.