London has finally established itself as an entrepreneurial hotbed for Europe and the UK, sporting practically every resource necessary for start-ups to thrive in almost any industry, from tech and finance to media and design. But the success of the city’s start-up appeal has threatened to be its undoing. With so many new companies forming in the capital, and established ones sticking their heels into their prime office locations, rent in the heart of London has broken records this year and threatens to break the budgets of new small to medium-sized enterprises.

In their all-important start-up phase, companies simply cannot bear large overhead costs. But if established areas are no longer viable, where are they to begin? The answer it seems is the south bank of the Thames. Now being redeveloped at a breathtaking pace, the south of London is attracting more and more start-ups by rivaling northern boroughs with far cheaper rent and a growing pool of attractive resources for new companies.

Why Has the South Become a Start-Up Hub?

South London has been quick to offer incentives to new companies shifting their eyes away from expensive districts. The area’s answer to East London Tech City, the famed Silicon Roundabout, is Croydon Tech City. The area is now home to more than 1,000 start-ups in the design, tech, and creative industries, and periodically offers large discount rates to start-ups moving to the borough. Sutton is another borough that has sought to offer attractive discounts and other incentives to new businesses, siphoning them off from central London.

Both boroughs and their neighbors have excellent transport links to central London and Gatwick airport. Links to train stations reaching the rest of the UK ties the south of the city to the country as a whole. With far fewer travel headaches and cheaper rents, southern boroughs are being eyed more and more as permanent locations for prospective start-ups to grow and take shape.

Finally, South London boasts excellent human capital. More than half of the residents have NVQ Level 4 qualifications and above, and large numbers of talented graduates from the University of London Lewisham, Croydon College, Bromley College and Wimbledon College of Arts, making the area excellent for hiring new staff. There are also great varieties of apprentice programs for companies to take advantage of either within or without of the university direction. Additionally, there is shared knowledge in developing industries: Croydon Tech City is only one of several venues for meet-ups and events to keep informed of industry developments and networks frequently held south of the Thames.

So What Does the Future Hold for South London?

87% of South London enterprises are small to medium-sized businesses. Many of them are even micro-businesses employing less than 10 people. The sheer number of companies is creating a hot culture of creativity and innovation, and fostering new opportunities for joint ventures and partnerships. These companies span across sectors and there is an attractive cross-over between them in the area’s culture. As more and more establish themselves, the area is becoming a center for new industries like fintech. The area’s ascendency is also making it a more desirable place to live and attracts fresh talent to the boroughs as well as keeping home-grown talent from its universities.

The Shard in Southwark is but one example of the increasing square footage of Grade A office space springing up in South London to house the influx of new business and ensure it doesn’t go dry. These new developments will offer the latest infrastructure, and continue to keep vacancy rates at pace with demand. Clearly a hotspot for start-ups, South London is developing into an established and attractive business area for larger organizations as well. Financial and legal services for example are leaving the high costs of the City and expensive West End districts like Mayfair. This migration of larger business may be part of a long term trend, but is unlikely to dent the desirability or affordability of the area for start-ups at present.

For the future, in short, South London has become and will remain for the foreseeable future the city’s best location for start-ups and new businesses. 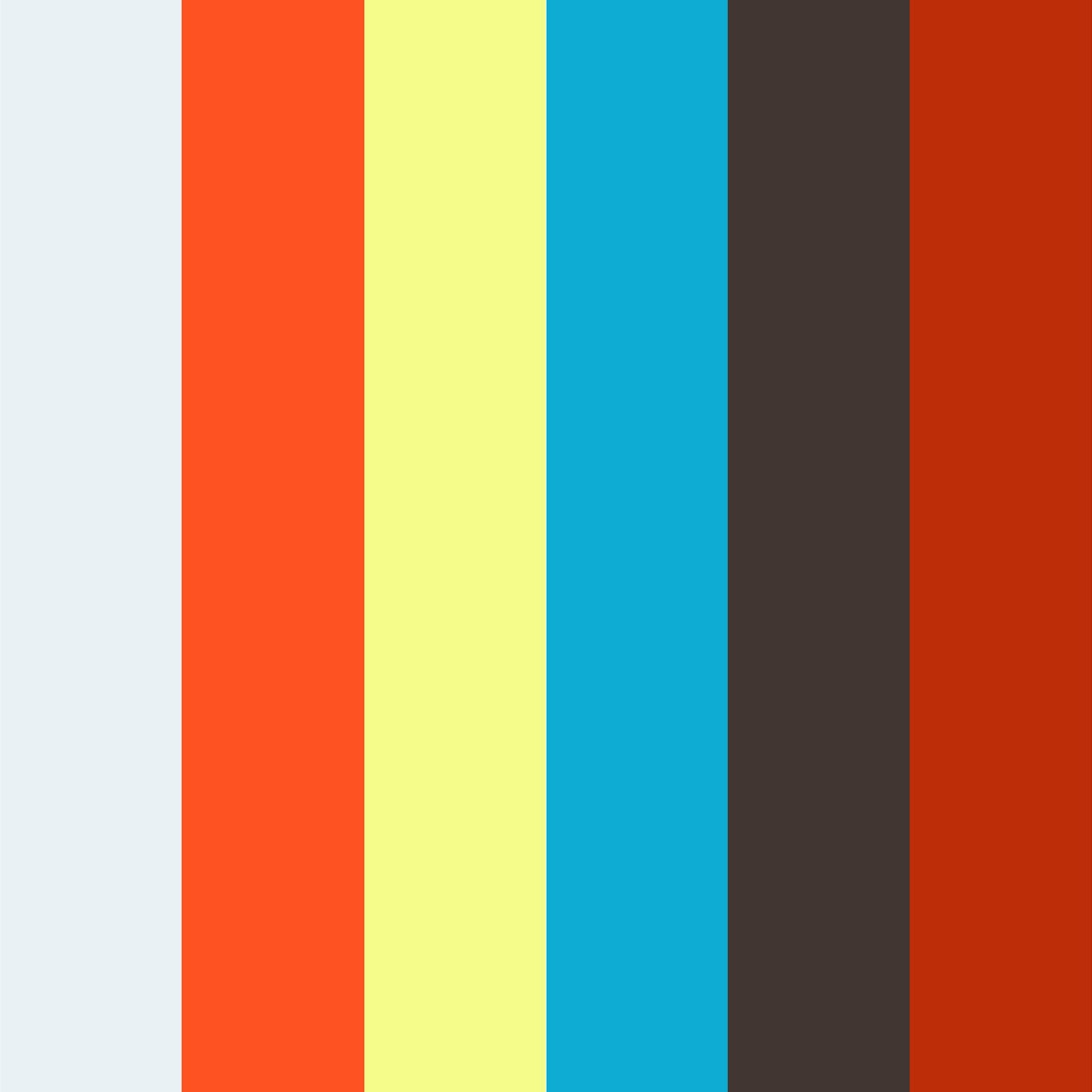 Sarah is an Editor at Techsplace. She has written many good and informative articles on different categories such as technology, education, business, social media, etc. She is very responsible towards her job. She loves to share knowledge and experience with her friends and colleagues.

Previous ArticleBig Data Is Leading a Greater Demand for STEM Students
Next ArticleHow to Get the Most Out of Press Coverage
THE Skinny
Socialnomics Trends October 1, 2022